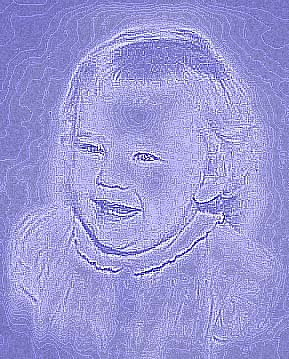 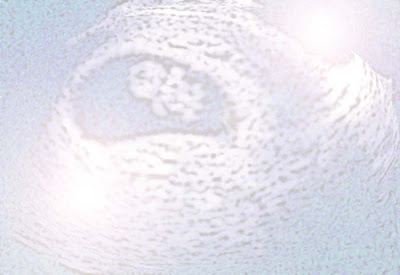 Is it too late to change Candy's birth certificate?
Posted by Jennifer at 12:03 PM